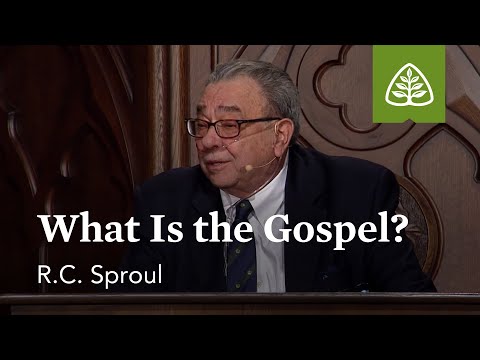 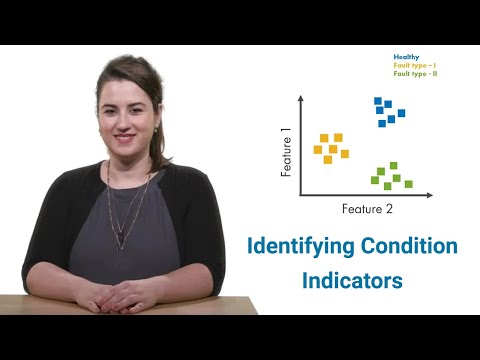 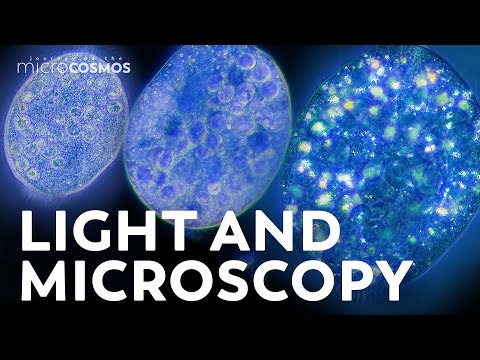 English (US)
where wh-adverb the determiner organism noun, singular or mass has verb, 3rd person singular present been verb, past participle rendered verb, past participle transparent noun, singular or mass , it personal pronoun can modal be verb, base form harder adjective, comparative to to distinguish verb, base form their possessive pronoun bodies noun, plural 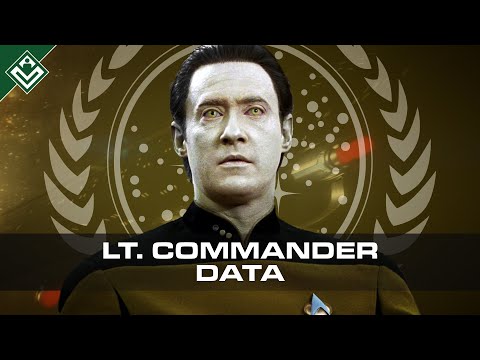 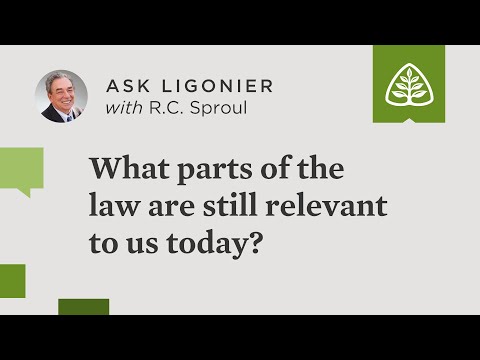 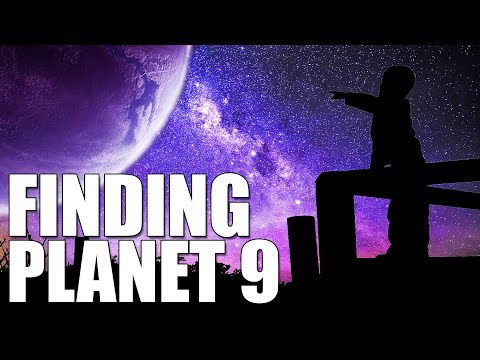 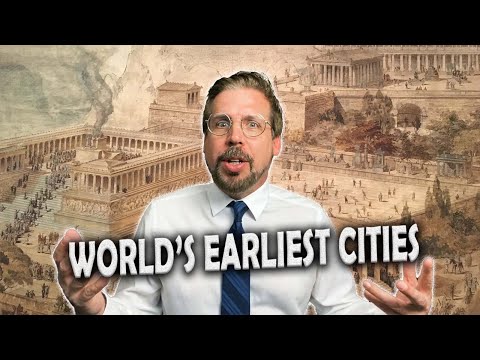 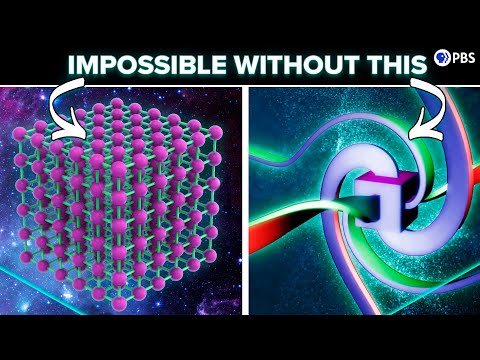 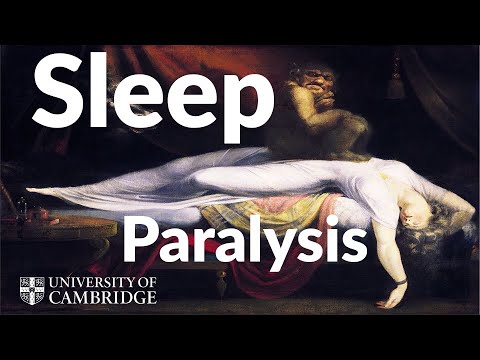 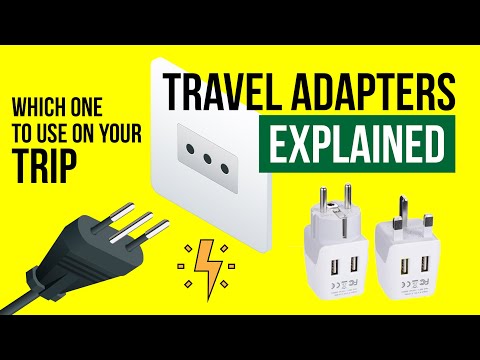 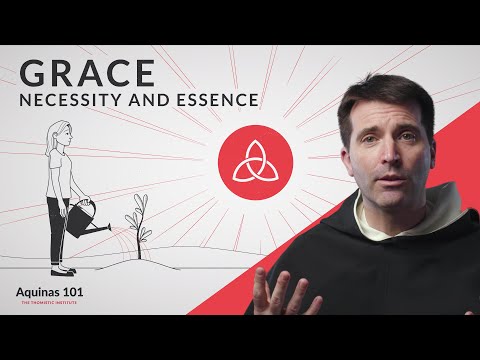 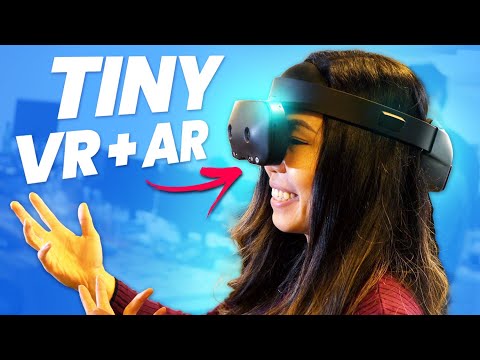 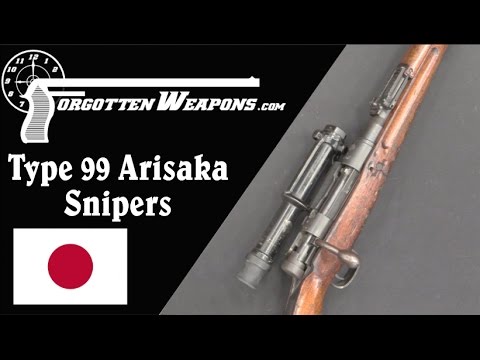 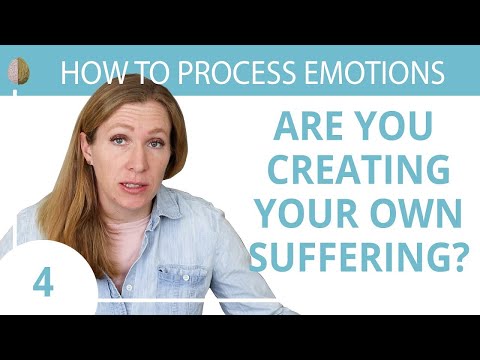 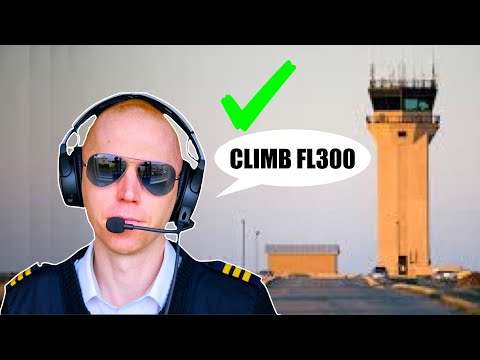 How to use "distinguish" in a sentence?

Definition and meaning of DISTINGUISH 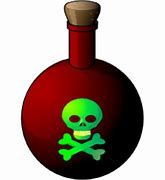 verb
recognize or treat as different. 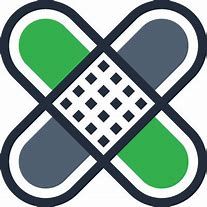 To see or show how things are not the same. 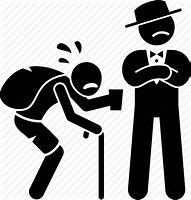 To distinguish the differences between things. To be able to tell differences, see shapes, etc.. To control exactly how something will be or act.